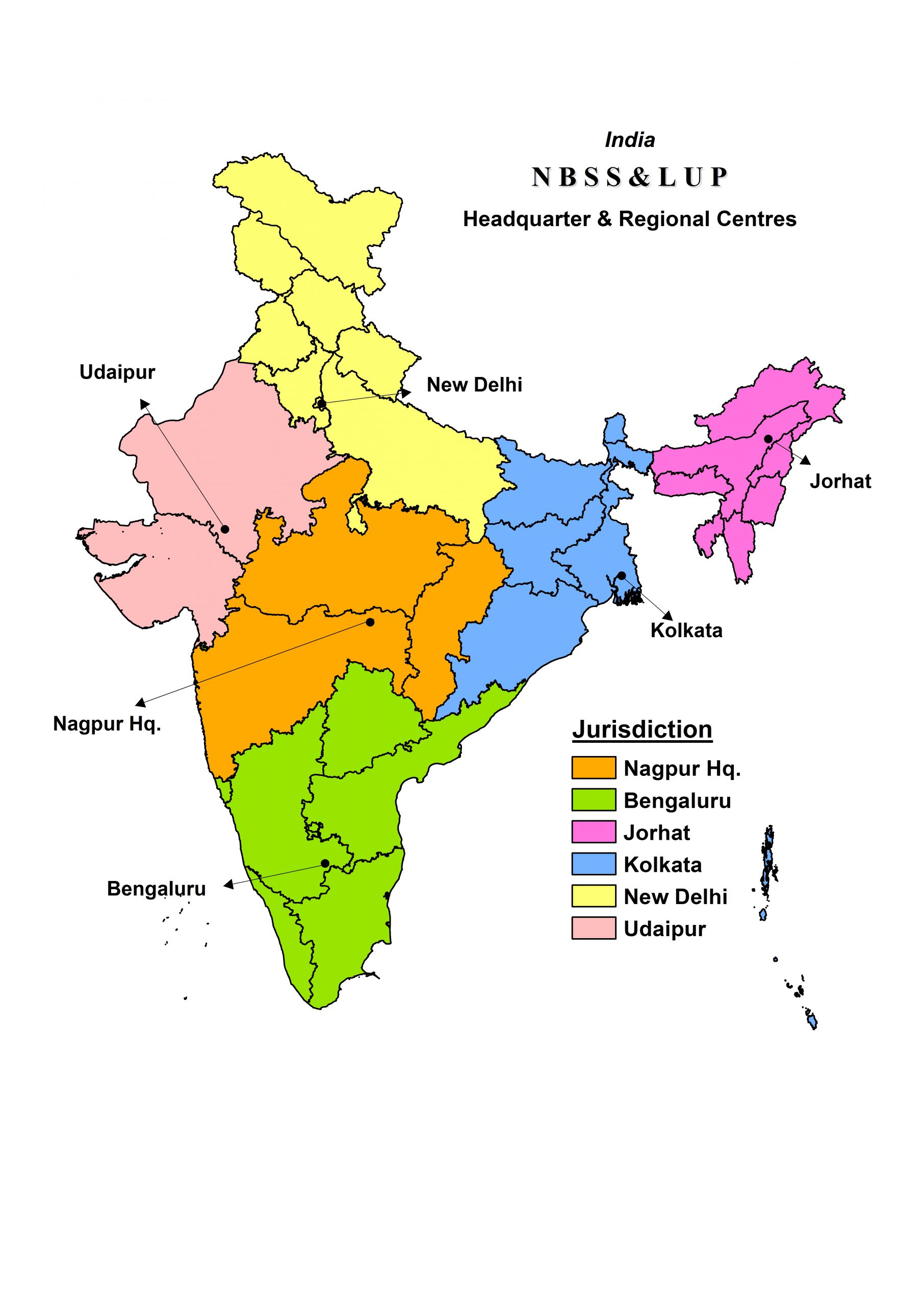 Government of India established All India Soil Survey Organisation in 1956 with the Headquarters at the Indian Agricultural Research Institute Nagpur with five Regional Soil Correlation Centres at Bangalore, Delhi, Kolkata, Jorhat and Udaipur. Later in 1958, this scheme was integrated with the Land Use Planning Scheme of the Central Soil Conservation Board primarily to carry out detailed soil surveys in the catchment areas of major River Valley projects, with setting-up the organisation, “All India Soil and Land Use Survey”.

In 1969, it was re-organized and the research aspects of soil survey, classification and correlation was transferred to the Indian Council of Agricultural Research (ICAR), and the developmental activities was retained under the Department of Agriculture, Ministry of Food and Agriculture. In 1976 it became an independent Institute of ICAR named as National Bureau of Soil Survey and Land Use Planning (NBSS&LUP) and continued to function at the IARI, New Delhi. In June 1978, the Headquarters of the Bureau, was shifted to Nagpur. It is located in a new and spacious buildings situated on Amravati Road, 7 km away from main railway station and 1.5 km from Nagpur University Campus.

The NBSS&LUP is one among the chain of ICAR Institutes. In line with the recommendations of the Task Force on Land and Soil Resources (1972) which suggested the need for soil correlation, uniform nomenclature and proper soil mapping and also the presidential notification on December 15, 1973, the duties with respect to research, training, correlation, classification, mapping and interpretation were allotted to the NBSS&LUP.